Einion Yrth 17, posts months. Just mince around? When I watch TV, I don't particularly care whether the people on it are gay, straight or extraterrestrial. The pop diva - who is 60 today - only has to issue an invitation and the great and the good rush to pay homage. Anyway, the vast majority of tv is escapism from real life! The BBC has been accused of having a "derisive and demeaning" attitude towards gay people and hardly ever referring to lesbians by gay rights group Stonewall. 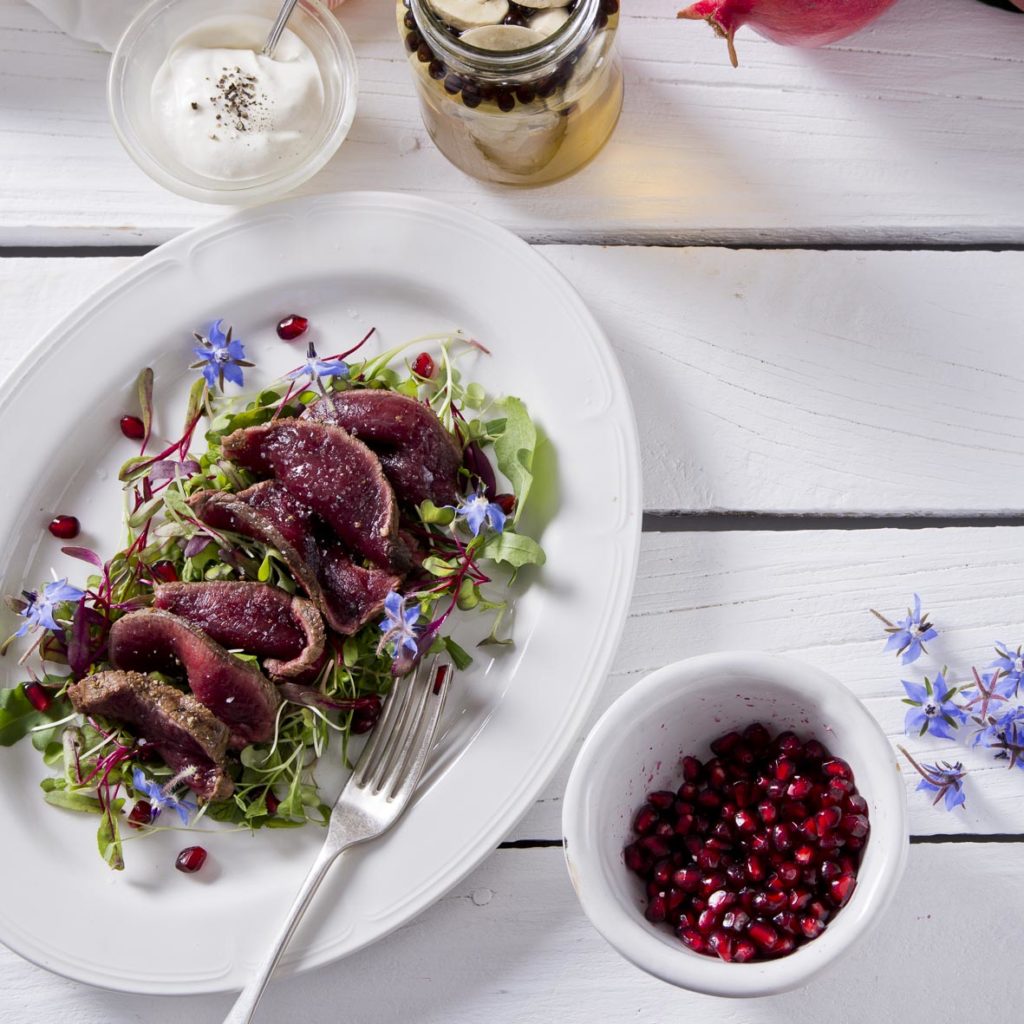 Aha, but if you are gay or a Muslim or belong to any minority you are exempt.

Anyway, the vast majority of tv is escapism from real life! Programmes made years ago? The study, Tuned Out, carried out with researchers from the University of Leeds, claimed that 51 per cent of all individual references to homosexual people on the BBC were in the form of jokes. 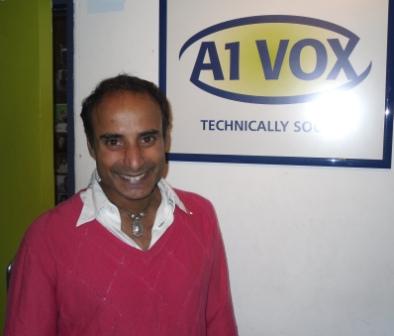 Gay people needn't take it to heart though, he does it with anyone or anything he can take a cheap shot at.